What to Know about Termite Inspections and Termite Reports 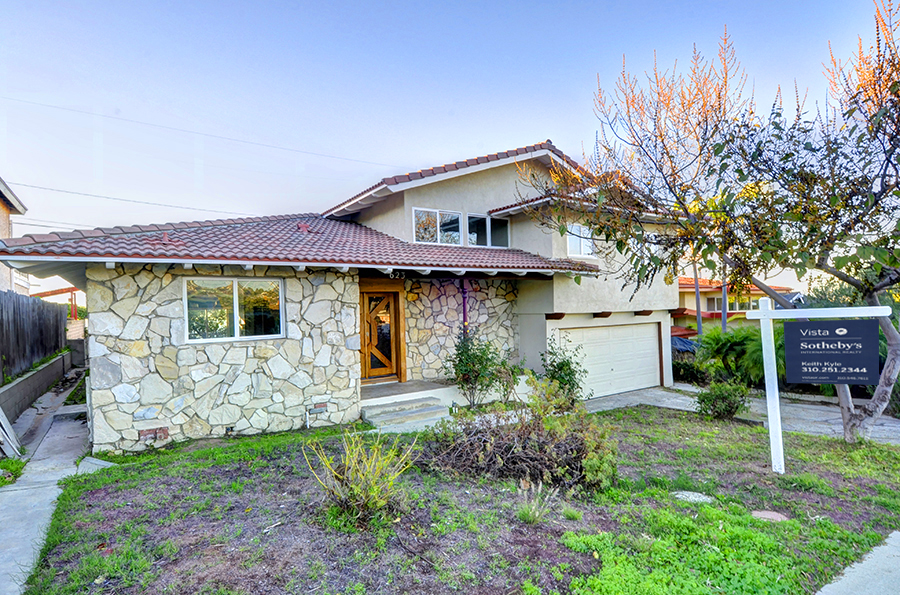 The way termite inspections and repairs happens in escrow has changed quite a bit in the past few years.  Several years ago the issue of termite inspection and rapairs were mentioned directly in the original offer as well as who paid for the inspection and report.  That has changed and it is no longer mentioned on the offer.  It has become a standard “inspection” during the inspection process and it’s up to the buyer whether they want it done (usually at their cost) and any work/repairs becomes a negotiable item like any other repair request.  This had long been the way it was done in other parts of California so now it’s a more uniform procedure.

*One common misconception occurs when termites “swarm” and are flying all over.  I’ve had many clients call in a panic that they’re being invaded and they had thought termite work had been completed.  Unfortunately in hot and humid conditions termites hatch and their population explodes…this isn’t coming from the house but basically from everywhere.  This doesn’t mean the house is infested…they just happen to be everywhere unfortunately.

The termite report  is actually known as the wood destroying pests and organisms report that has a format dictated by state law.

The inspector will inspect as many areas of the home as possible including the attic and crawlspace (if the home is on raised foundation) to determine if there is any wood damage.  Although unknown to most buyers they also inspect (again if possible) under the show pans underneath the homes as the water can often cause damage.  As termites are very common in our area they will often find evidence of termites or wood damage.  Sometimes it’s obvious (holes and hollow wood) and sometimes it’s the “droppings” that they’ll base their findings on.  The report will have two areas:  Section 1 recommendations and Section 2 recommendation as well as an estimated cost.

Further Inspection- these recommendations involve areas of a structure that are usually subject to attack by wood destroying organisms but where correctable conditions (locked doors for example) are preventing access. This category may also include areas where evidence indicates wood destroying organisms may exist but confirmation would require opening walls, ceilings or other enclosed spaces.

COMMON FINDINGS IN A REPORT

Drywood Termites – a termite colonly that lives in the wood itself (no connection with the ground). These are only found in mild/warm climates. They enter a structure by flying in from other infested wood. Colonies develop slowly (five or more years from entry)but once established are very difficult to spot treat. Mature colonies produce swarms of male and female reproductive flying termites on hot days in late summer through early fall.

Subterranean Termites – a termite colony that lives in the ground and come up to search for wood as a food supply. They enter a structure
by finding an earth to wood contact, building shelter tubes up foundations or finding their way through cracks of seams in slab floors or foundations. Mature colonies produce swarms of male and female reproductive flying termites whenever bright sun follows rain.

Swarmers – These are alates. These are flying male and female reproductive termites. They are produced in great numbers by mature,well
established and usually large colonies. Their purpose is to find a suitable place to burrow in, lay eggs and establish a new colony.

Wood Destroying Fungus – Dryrot- fungi are similar to plants except they do not need sunlight and their seeds are usually microscopic
and airborne (known as spores). Some of these fungi are wood destroying. Wherever conditions are right (climate,moisture,wood and air)
these fungi will grow and damage wood in structures, which is known as dryrot.

The word “clearance” has no official meaning in a termite report but is commonly used when referring to a certification.  There are three official certifications that can be used on an inspection report and completion notice. They are found in the California State Business and Professions Code under the Structural Pest Control Act.

They are used to certify that:

Once the termite inspectior has made a primary recommendation they can list other options but only if the owner or agent has requested it.  These recommendations are referred to as secondary measures. They are usually considered substandard and are seldom guaranteed.