You are here: Home / South Bay and Southern California Schools / Information on the Hawthorne School District 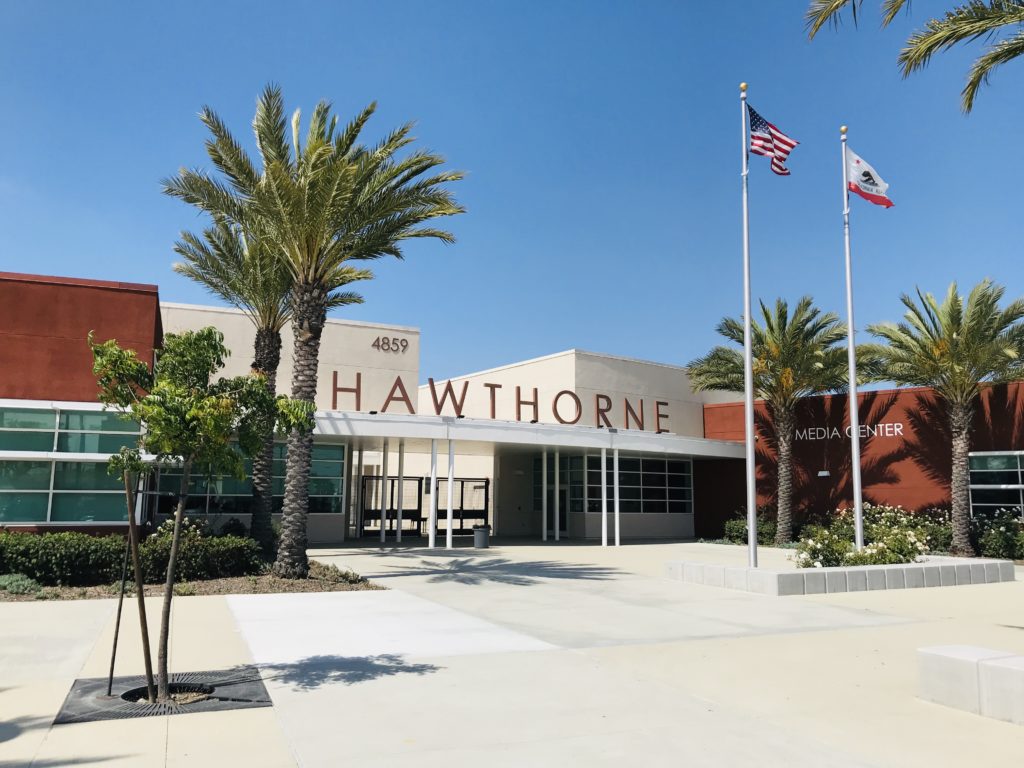 Founded in 1907, the District is proud of its long tradition of academic excellence. There are currently seven elementary schools, three middle schools, and a charter high school in the District.

See the current homes for sale in Hawthorne CA.

In 2003, the Hawthorne School District approved the creation of a new charter high school within their elementary school district. With students from the Hawthorne area, the school population at the school’s inception was 130 ninth-grade students.

The diversity and number of students at HMSA has grown since its founding. The school today has a dozen or so different ethnicities and a population of over 450, with room to expand to 600. Students travel to HMSA from not only the city of Hawthorne, but from neighboring cities as well, with some using the metro train as transportation to and from school.