You are here: Home / Neighborhoods Of the South Bay and Palos Verdes / Real Estate in Redondo Beach California

Welcome to real estate in the city of Redondo Beach.  It’s hard not to think of laid back beach living when thinking of Redondo.  Located 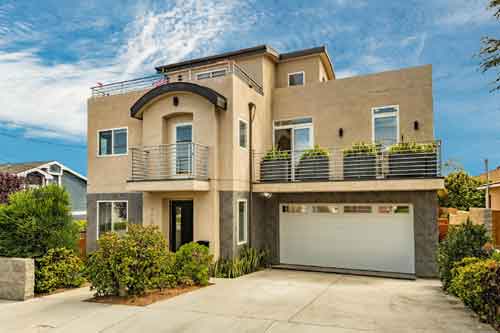 along some of California’s finest beaches, Redondo Beach has something to offer everyone.  Redondo Beach offers great schools, proximity to the beach, and an abundance of shopping, dining and outdoor activities. Some highlights include surfing, volleyball, kite surfing, dining at King Harbor, great shopping in the Riviera Village, the Redondo Beach pier, and nature walks at Wilderness Park.  One of the many highlights is the award winning Redondo Beach school system.

Some of the more well known areas of  South Redondo Beach include The Village and Seascape oceanview condos, the Hollywood Riviera, The Golden Hills, the “Avenues”  the oceanfront complexes of the Esplanade and the most affordable housing in Brookside Village.

Some notable  areas of Redondo include North Redondo with an abundance of housing options, South Redondo, the Hollywood Riviera , Brookside Village, the resort living of The Village and Seascape Oceanfront Condominiums, oceanfront condos on the Esplanade and North Redondo Beach with the TRW tract and the Golden Hills.