If you’re looking for that luxury and exclusive lifestyle but expanding your options beyond the homes of The Strand in Manhattan Beach, you may want to consider Malibu. The lifestyle of Malibu is a bit more exclusive and private.

Current homes for sale in Three Sixty at South Bay*

Click any MLS number above for details and photos of the home.

If you somehow missed the news, there was a bit of controversy between neighbors in the sand section of Manhattan Beach. The owner of 216 39th Street was using 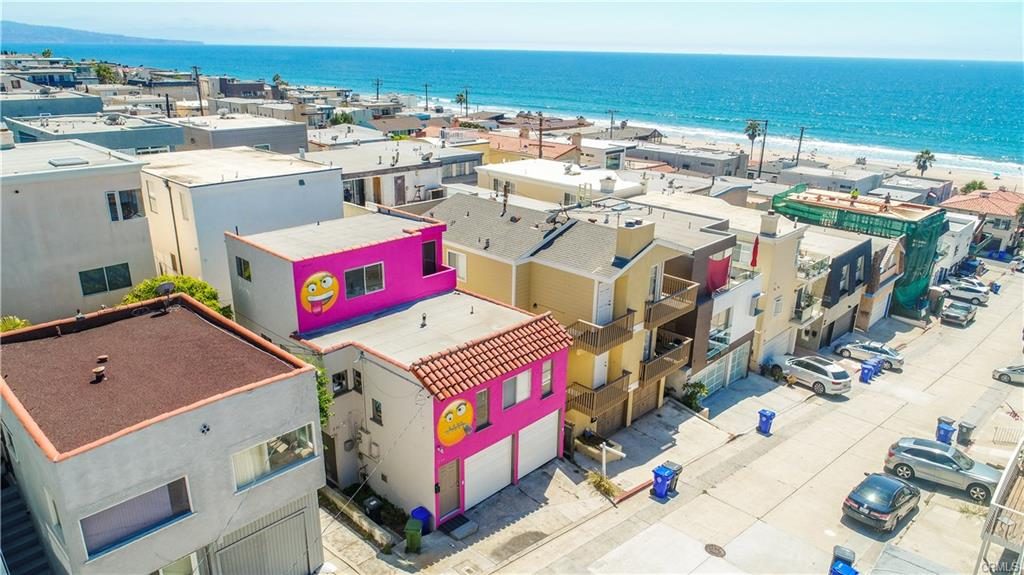 the duplex for short term rentals (Air BnB type) which is a no no in Manhattan Beach and it wasn’t too popular with the neighbors. The neighbors complained and the city fined the owner. That wasn’t the end of it though and the owner then decided to paint the house pink with giant emojis on the side. Depending on whose story you believe the neighbors claim that it was done in retaliation for ratting her out to the city. She claims it just looks cool and funky. It’s created quite a stir and the neighbors now want it removed saying it’s causing safety issues in the neighborhood and causing travffic as it has become quite the place to snap a photo.

Now to add a little bit more to the drama, the duplex is for sale. Was this just a marketing ploy to get attention? Who knows but if you’re looking to buy the emoji house, or maybe just a beach close duplex….here’s the basics.

Welcome to WordPress. This is your first post. Edit or delete it, then start blogging!