As many of my clients are from out of the area or out of state, they seem to have a notion that the South Bay is one area.    The reality is that 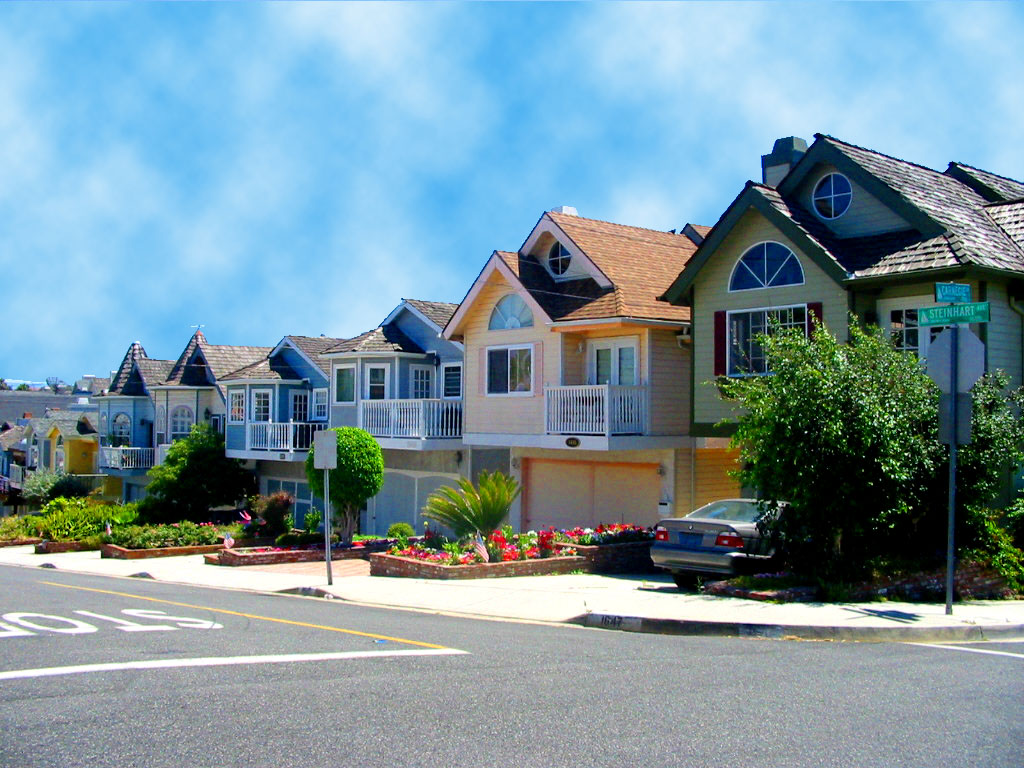 View the current homes for sale in the Golden Hills of Redondo Beach.

The area just east of Hermosa and just South of Manhattan (see Golden Hills Map)is a hilly section of Redondo Beach known as the Golden Hills.  Knowing the areas positives and negatives is an important step in determining whether the Golden Hills is the right neighborhood for you to call homes.  The homes in the area have a not entirely flattering nickname and are called “tall and skinnies”.  Drive down any street in the area and you’ll see why.  When the homes were originally built the area was subdivided into 25×100 foot lots.  With no alleys in the rear, this means that the frontage of the home required a 2 car garage and as you’ll notice, the homes look somewhat similar.  So here’s the pros and cons of the homes and neighborhood of the Golden Hills in Redondo.  Since we originally posted this article, builders have decided that the Golden Hills is a great area to build and there has been a recent wave of new construction homes in the area. 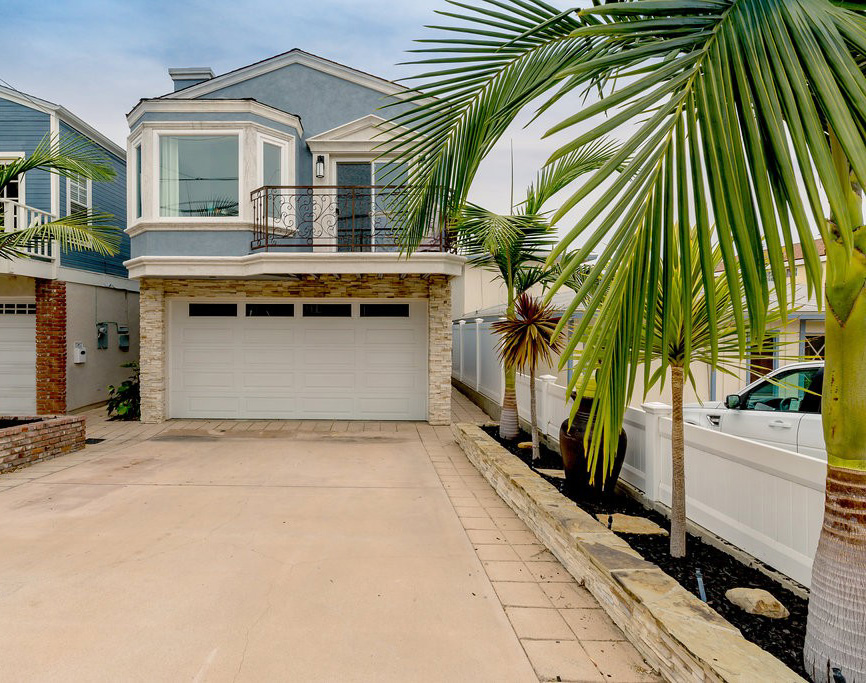 Overall the Golden Hills offers a great opportunity to own a good sized home, at a good price and just a short drive to the beach.