One of our favorite South Bay neighborhoods is still somewhat of a secret. When you mention Hollyglen to most South Bay residents they

may not have ever heard of this little pocket in Hawthorne.  Located west of the 405 Freeway, north of Rosecrans, east of Aviation and south of El Segundo Blve,  Hollyglen is a little community with a real neighborhood feel.  Consisting primarily of  homes built in the 40s and 50s, many of the single level homes have been extensively remodeled and sit on charming tree lined streets.  Here are 7 of the reasons we love this Hollyglen:

Located west of the 405 Freeway, Hollyglen is a little

community with a fantastic and friendly “neighborhood” feel.  It’s the kind of area where neighbors seem to know each other and walking the dog is a social activity.  For a long time, Hollyglen was somewhat of a secret neighborhood.  Consisting primarily of  homes built in the 1940s and 1950s, many of the single level homes have been extensively remodeled and sit on charming tree lined streets.  The homes were well built and due to the time they were built most have beautiful oak hardwood floors….some that have been covered with carpet for 70 years!  Here are just a few  of the reasons we love this great neighborhood:

Current homes for sale in Hollyglen and Del Aire

To those in real estate it’s no surprise that good schools help drive real estate values in certain neighborhoods and communities. We meet

people all of the time that are looking for homes based on either a specific school or district, or more broadly on wanting to be in an area with great schools.  Buyers with kids want to be in areas with good schools and that higher demand helps keep values up.

Buyers don’t even need kids to benefit.   The stronger the schools the higher the values and more stable the market can be.

The 19% may not realize just how much of an influence schools play on values and demand.  Good elementary schools are often part of a good community and without question most buyers would like to live in a good community.

South Bay schools are generally highly ranked and that creates a very high demand, especially for families thinking of living in this coastal community. 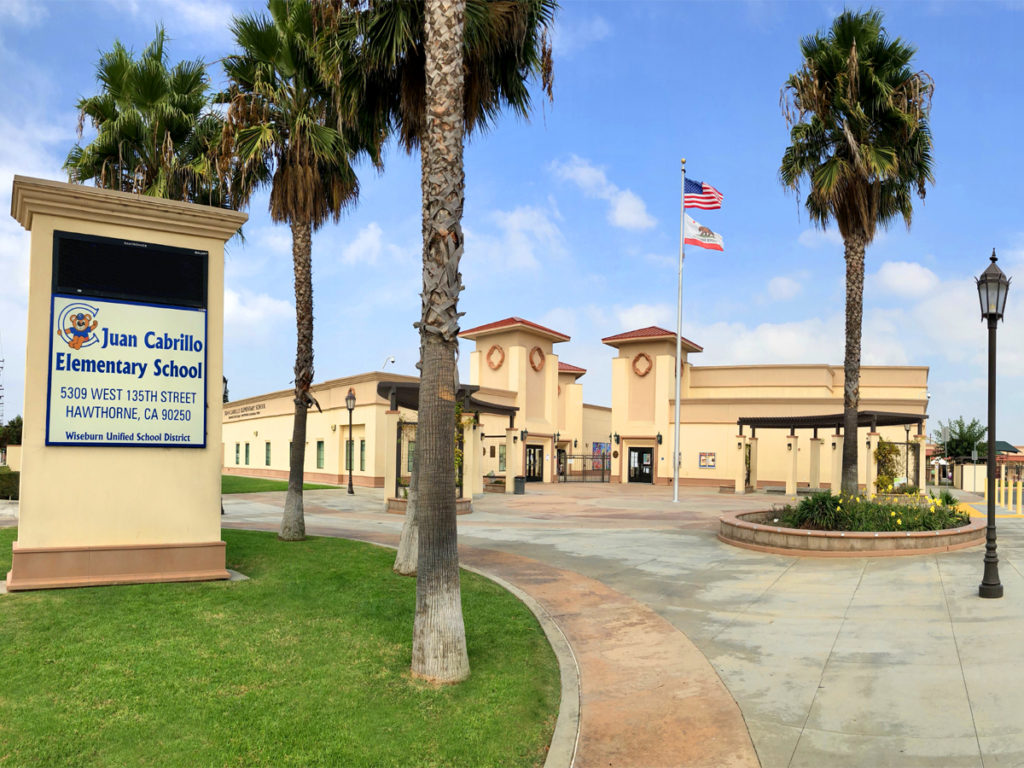